South Iceland is certainly the country‘s most popular and most visited region, and for good reason. 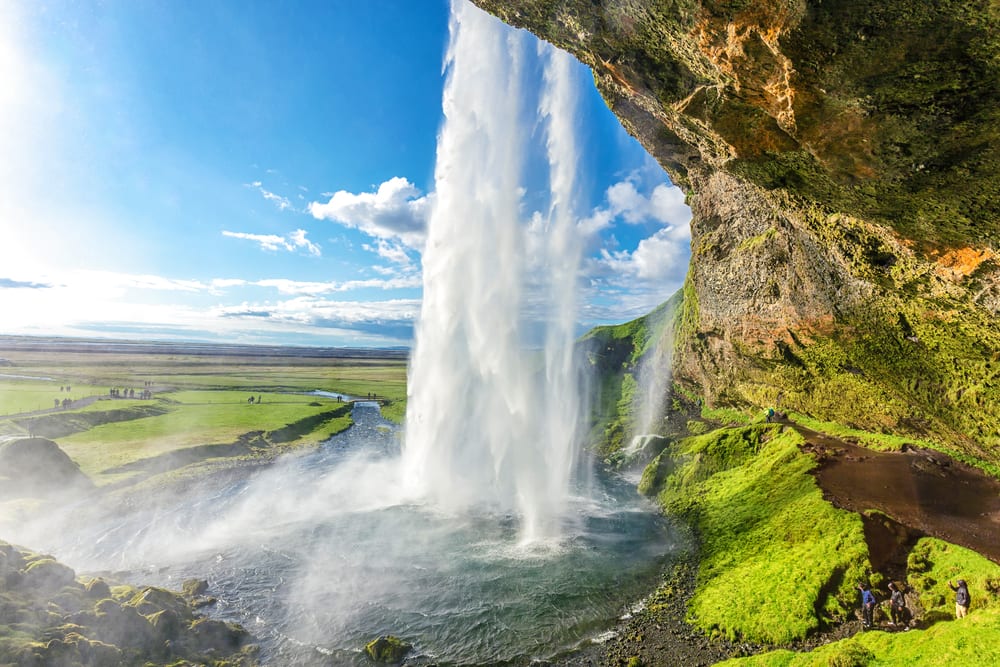 There is so much going on beneath our feet here, and most of the earthquakes that happen every day in Iceland happen in the south coast. Some of Iceland‘s most famous and active volcanoes are located in this region. Volcanoes such as Hekla, Katla and Eyjafjallajökull (perhaps our most famous, thanks to it‘s world-stopping eruption in 2010) as well as Grimsvötn and Barðarbunga in the south east, where the most recent eruptions occurred. Iceland‘s south coast is also home to the most famous black sand beach, Reynisfjara. The sand itself is a result of the lava from eruptions past meeting the Atlantic ocean. The sea‘s gradual erosion of the lava breaks it down into super fine, very soft sand, making the beaches of Iceland pretty unusual and special. Close to Reynisfjara is the Dyrholaey nature reserve, offering the best view of any of Iceland’s beaches.

The southern region is the most volcanically active part of the island. The mid-Atlantic ridge, which separates the Northern American tectonic plate from the Eurasian tectonic plate, runs right underneath Iceland, and so it is possible to see the continents being slowly pulled apart by about 2-3 centimetres a year. There is no better place to get a sense of scale of this than in Þingvellir National Park, a UNESCO World Heritage site, which is part of the Golden Circle route. This route also includes Geysir, one of the most famous geysers in the world (in fact, it is where geysers get their name from) and Gullfoss, or The Golden Falls, one of Iceland‘s most famous waterfalls. The south coast is definitely not short of waterfalls, that‘s for sure. Here, you will also find Seljalandsfoss and Skógafoss.

The largest glacier in Europe, Vatnajökull, which covers 8% of the country is situated in Vatnajökull National Park, Iceland‘s second UNESCO World Heritage site. Most of Iceland‘s glaciers are found in the south. These colossal, ice giants can be easily visible from Iceland‘s ring road, a single road that takes you around the entire country. Closer to Reykjavík, and you will find the glacier of Sólheimajökull. This glacier is retreating at an alarming rate, like all the glaciers in Iceland, so visiting them offers a unique opportunity to learn more about the direct impact of climate change on our planet and how it effects us all.

There are a great deal of horse farms in the south of Iceland, and this is one of the most beautiful places to ride the Icelandic horse. 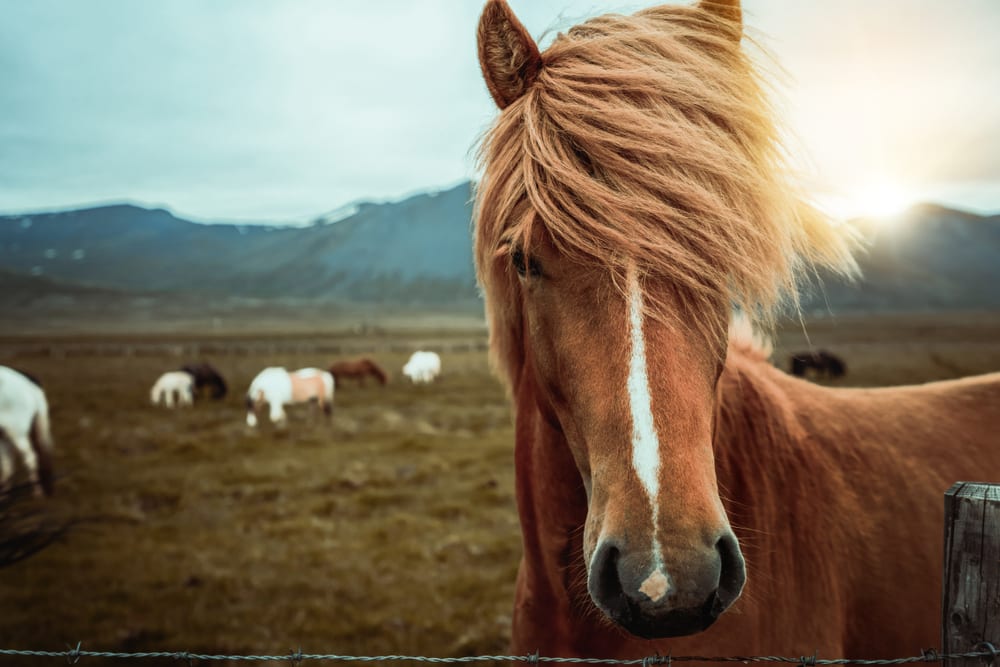 These incredible beasts are one of a kind, built for withstanding harsh, Icelandic winters. They may be shorter than most horses, but they are incredibly powerful and hardy animals but generally with a very sweet nature and temperament. We recommend saddling up whenever possible, offering a spectacular and unique way to enjoy some of Iceland‘s most stunning countryside.

Skógafoss waterfall is also the beginning or end point of the Fimmvörðuháls hiking trail.

This spectacular hike will take you between the glaciers of Mýrðalsjökull and Eyjafjallajökull and down into the valley of Þórsmörk, named after the Norse god of thunder, Thor. This is perhaps the most famous summer day hike in the country, but it can also be done over two days, with camping overnight. Iceland offers a great deal of mountain adventure, and for  the most intrepid, we have Iceland‘s tallest mountain, Hvannadalshnúkur. Thrill seekers will not be disappointed with what is on offer in Iceland‘s south coast. Here, there are all sorts of guided activities, from glacier walking, ice climbing, rock climbing, snowmobiling, quad biking, hiking, mountain climbing, kayaking, river rafting, snorkeling, scuba diving, zip-lining, paragliding, skiing, you name it! It‘s a paradise for the adventurous.

Hollywood in Iceland and as Westeros 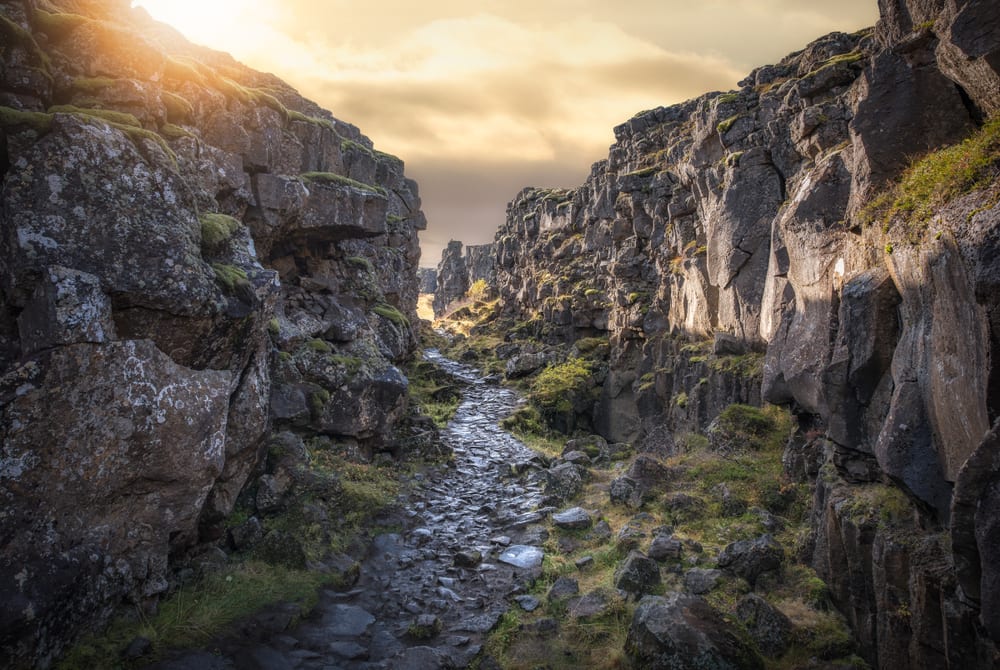 Movies such as Rogue One: A Star Wars Story, Arctic, Captain America: Civil War, Interstellar, The Secret Life of Walter Mitty, Fast and Furious 8, Oblivion and Batman Begins. Also, top TV shows such as Star Trek: Discovery, Vikings and, of course, Game of Thrones, which heavily relied on some of Iceland‘s otherworldly landscape as the setting for „Beyond the Wall“ and the home of the Wildlings.

The south coast really has it all, and it isn‘t surprising to see why it is is so popular and is almost always an essential part of someone‘s first trip to Iceland. It’s just waiting for you now, that’s all.

Trips in the South Coast

If you would like to visit the South Coast, then you can see all of our Reykjavik based and countryside tours that visit this area. 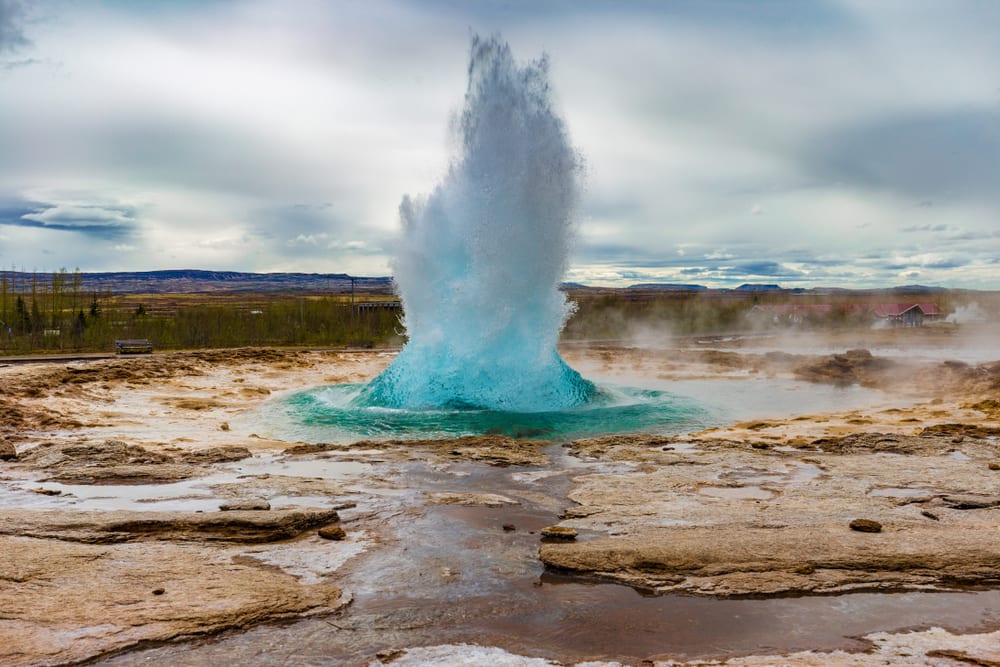 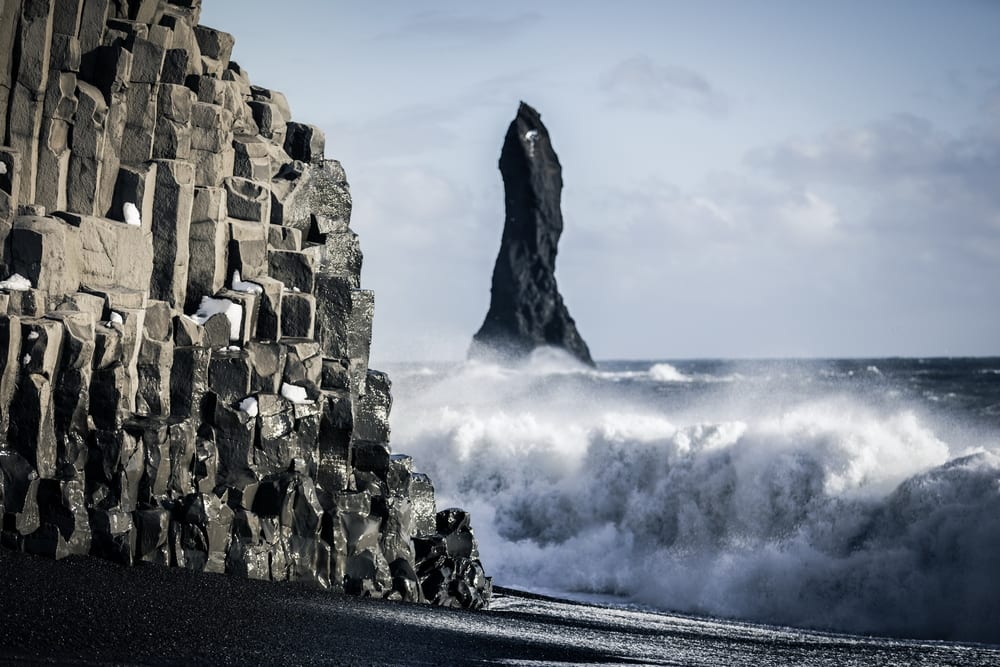 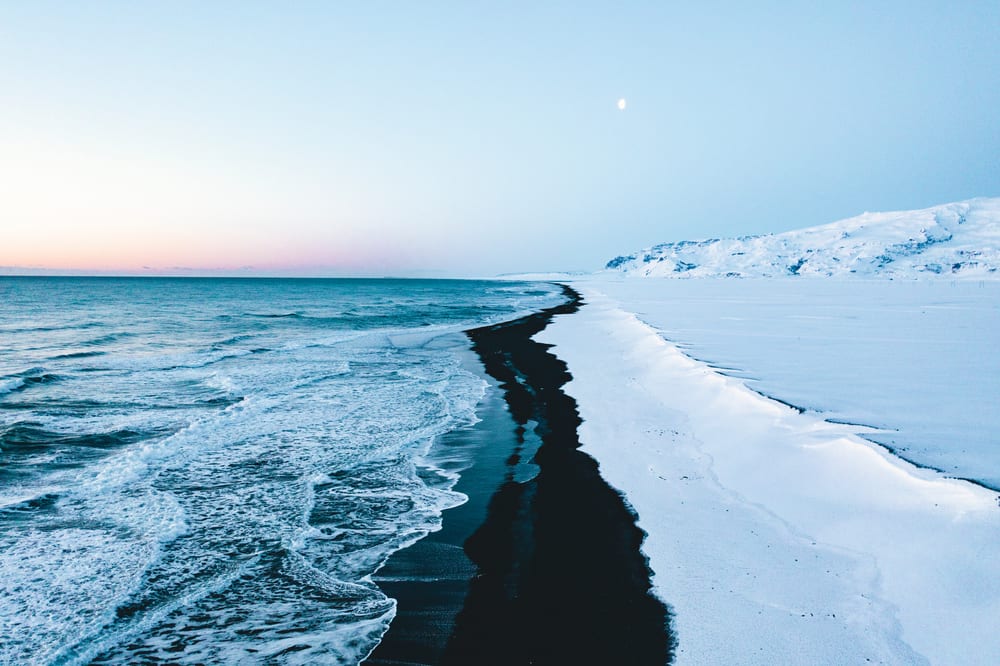 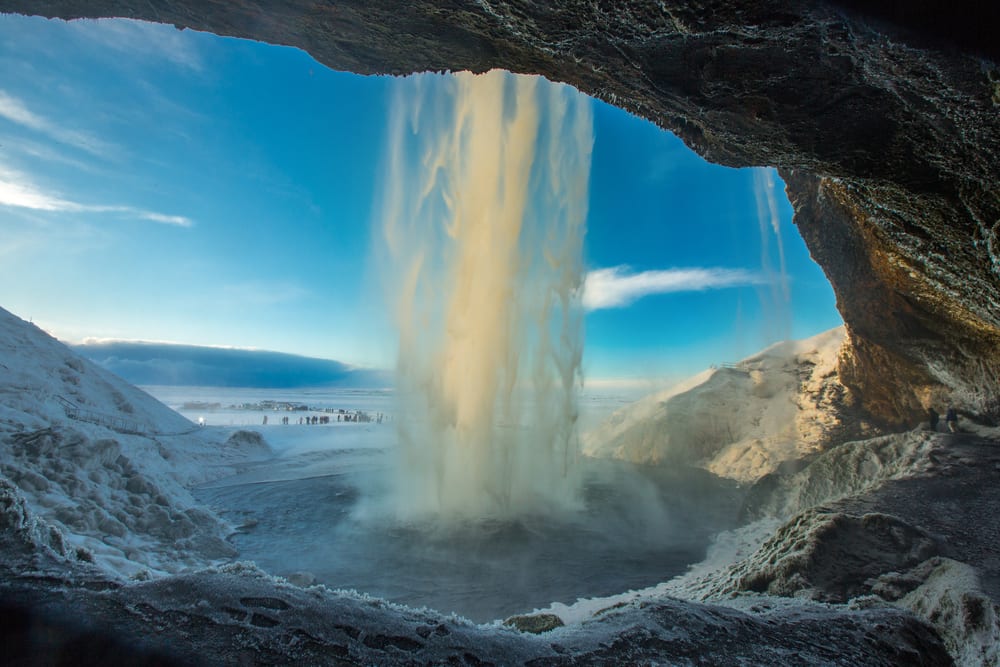 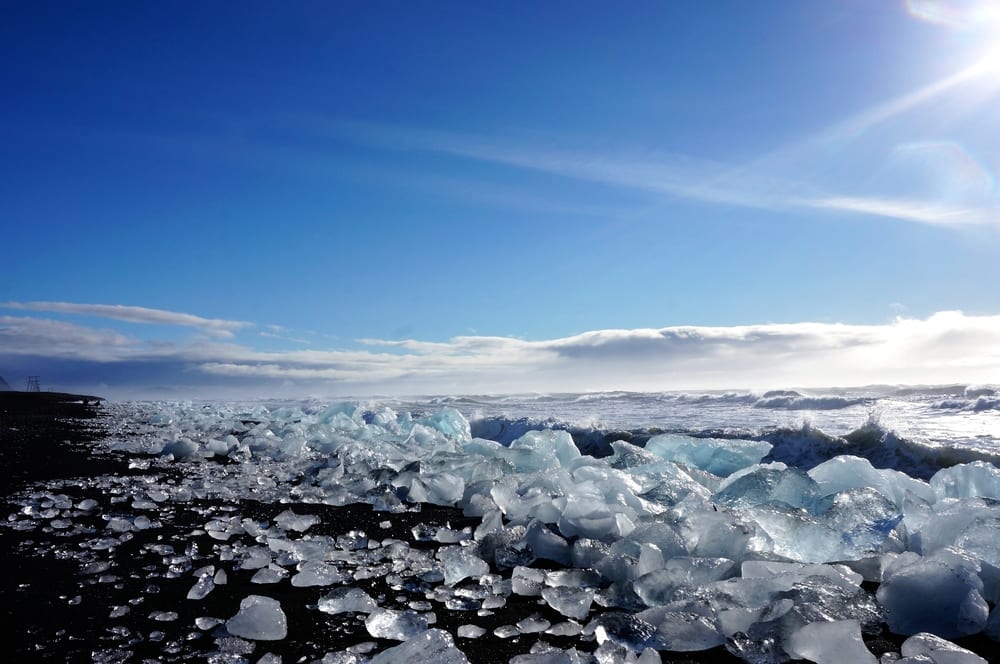