Reykjavík and the Capital Area

Reykjavík and the Capital Area

Reykjavík is the the nation’s capital, with almost 230,000 people living in the greater capital area. This is over two thirds of the total population.

The name itself, Reykjavík, was the name that was given to the city by it‘s founder, Ingólfr Arnarson.

Upon first glimpse of the area, the geothermal springs and the subsequent steam clouds inspired him to call the city Bay of Smoke or Smoky Bay. Nowadays, Reykjavík is a thriving little town, with a rich and vibrant culture in music, art and theatre. Iceland Airwaves and Secret Solstice are two hugely popular music festivals held in the winter and summer respectively. These two events attract music lovers from all over the globe, promoting exceptional local talent as well as major international artists. Music is very important here, and Reykjavík has one of the most beautiful and unique concert halls in the world. 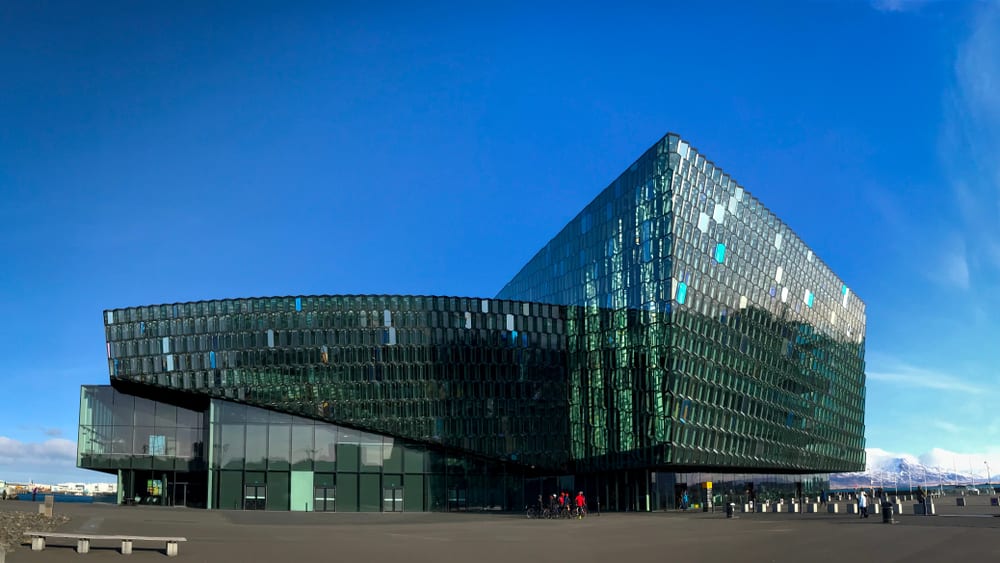 Harpa stands proud on Reykjavík‘s harbour, beaming it‘s dazzling light show for all to see. The lights themselves almost appear to represent the Aurora Borealis, and it‘s exquisitely designed windows look as though they are inspired by fish scales. Two things that Iceland has in abundance.

Also, the very famous Hallgrímskirkja church in the middle of town, a beacon and shining symbol of the city. We recommend taking the lift to top and take in the stunning panorama. You might have to wait in a cue, but it‘s totally worth it.Reykjavík is also most definitely not short on museums, either. From the National Museum, Settlement Exhibition where you can see a wonderfully preserved early settlement house, Reykjavík Art Museum, Maritime Museum, Whales of Iceland museum that celebrates the giants who live nearby, many art museums celebrating Icelandic painters and sculptors such as Einar Jónsson and Ásmundur Sveinsson, whose work you can see dotted around the city. There is even an, ahem, penis museum, so I guess you could see we see the absolute wonder in everything here. 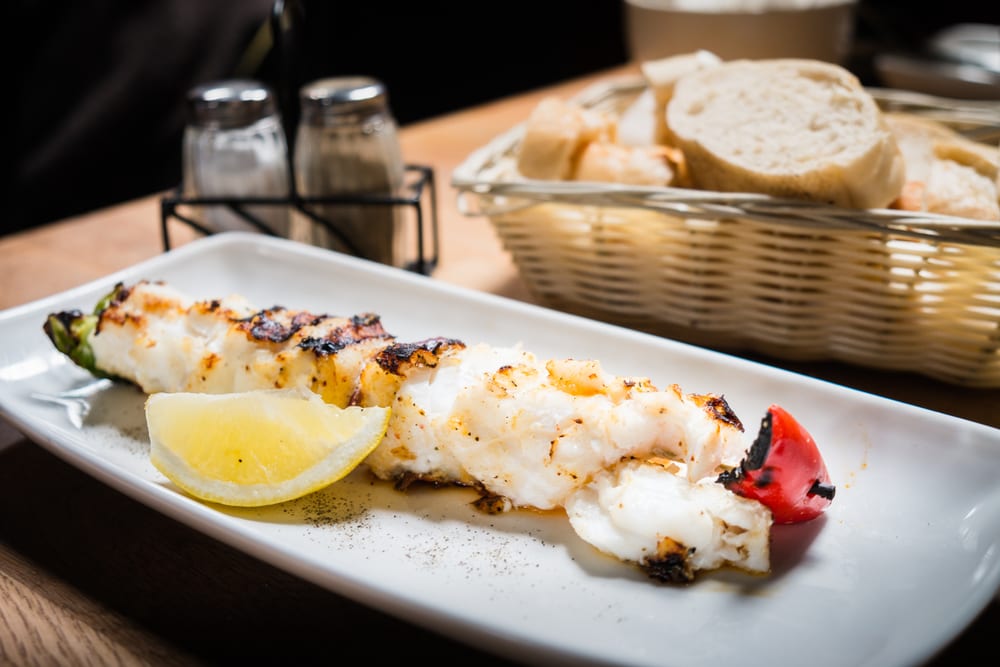 Fish features heavily on the Icelandic diet (well, we are an island you know?) and lamb is plentiful and is a very common feature on almost every menu. Popular local dishes are meat soup (kjötsúpa), which is a lamb and vegetable broth, plokkfisur, a cod and potato dish, as well as dried fish (harðfiskur) fermented shark (hákarl) and the world famous Icelandic hot dog (highly recommended) There is also a broad selection of vegetarian and vegan-friendly restaurants, as we as a wide variety of international cuisine available.

The city itself is utterly charming.

The old town invites you to take a step back into the past and a chance to see the quiet and characterful streets and colourful buildings, whilst the main shopping street of Laugavegur is full to the brim of stores that promote local, hand crafted treasures and international brands, as well as a generous offering of restaurants, bars and cafes open until the wee hours of the morning.

There are hiking routes very close to the city. For example, we recommend paying a visit to Esja, the mountain across the bay (the one you can‘t miss) 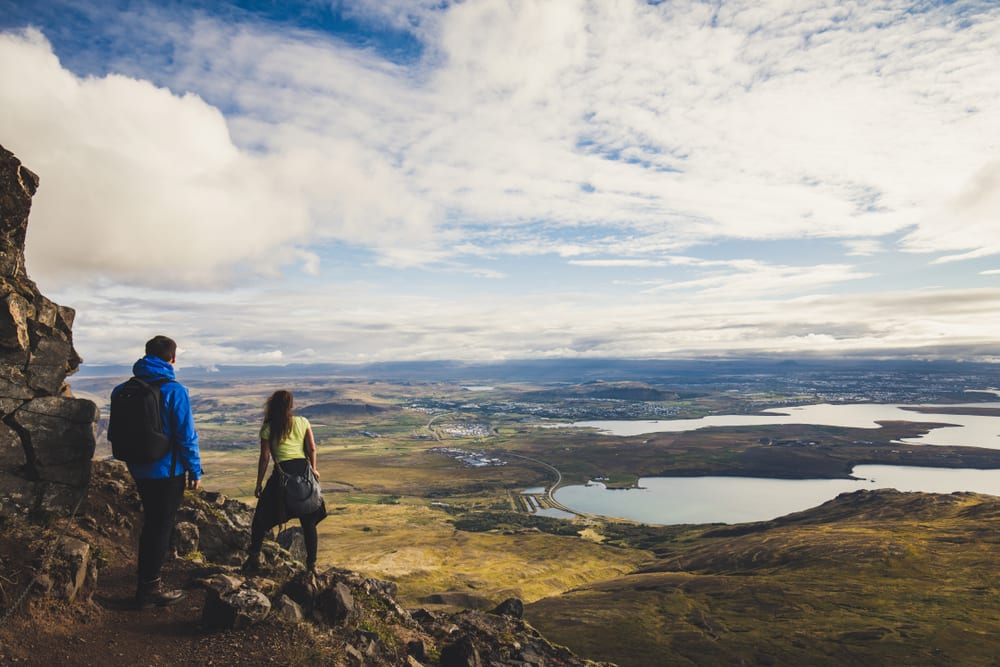 It takes around 2-4 hours to reach the top and back, depending on how fast or slow you want to go. This is best recommended in the summer months, as the winter can be deceptively dangerous and unpredictable if you pick a wrong day. You can go a little further into Hvalfjörður (Whale Fjörd) to escape the city for the day, and here you will find the hiking trail to Glymur, one of Iceland‘s tallest waterfalls. It is also a short hop to nearby Hafnarfjörður, a pretty little town with a beautiful harbour area and the third largest town in Iceland. It is also quite special because the town is partially built in a lava field and is very close to the volcanic systems of the Reykjanes peninsula.